How Britney Reminds Us How Strong Women Really Are

A couple of days ago the world was shocked by the sad news coming from Linkin Park’s front singer Chester Bennington who committed suicide.

Drugs and alcohol are rumored to be the reason he took his life. A history of abuse was also talked about. No one really knows.

I take a look at the days in the beginning of 2007. All eyes on her. The world saw she needed help. But no one offered a hand, and so she felt down from the peak she has climbed since she was just a little girl and lost everything, including her crown that defined who she was.

Her children are the reasons she survived that fall. She opened her eyes, and let the sun shone through her soul. She stood on her two foot and faced the world like she used to. She knew letting the death eating her flesh and spirit is never an option. 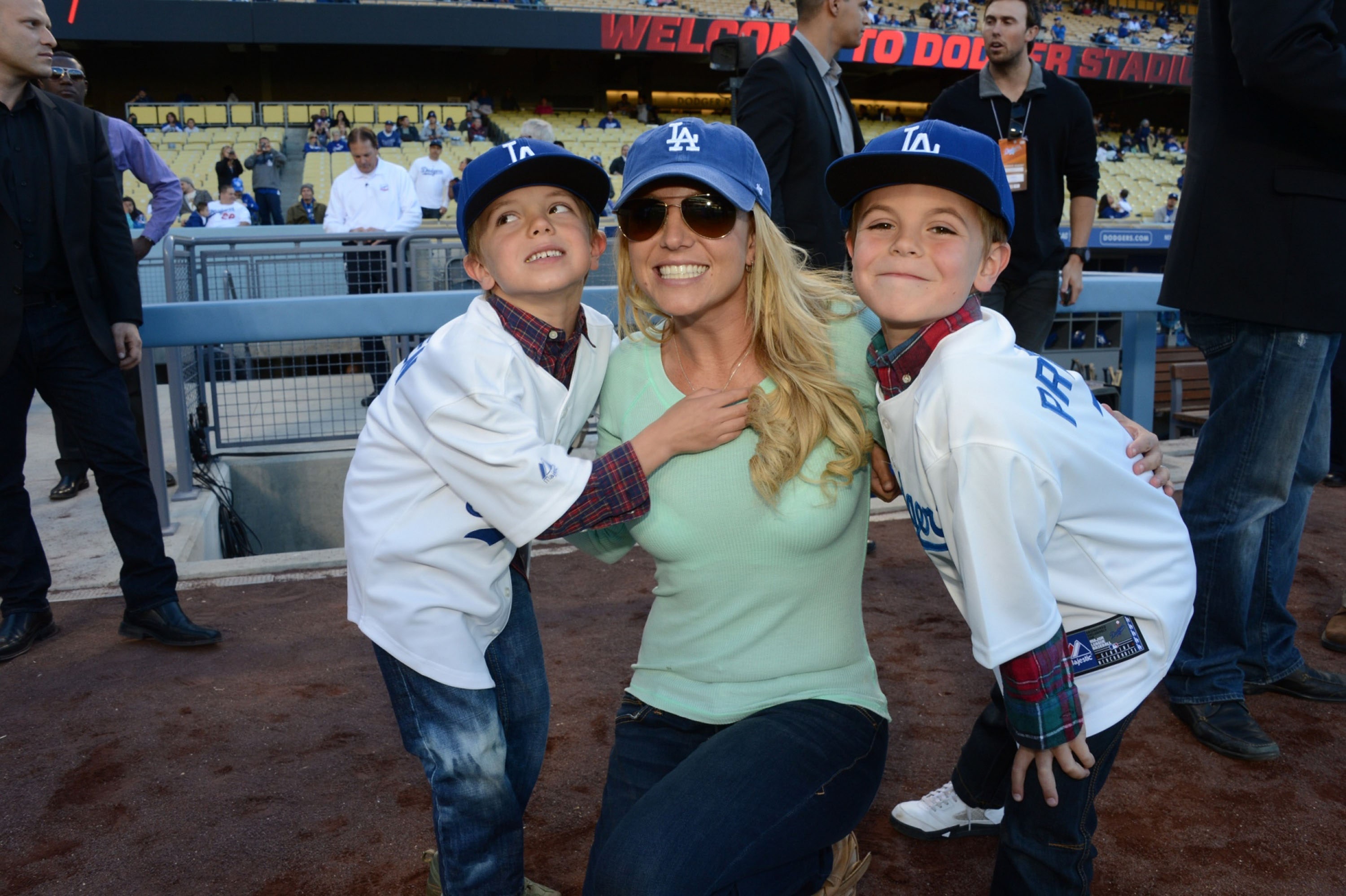 Britney and her children: Jayden and Preston

She started climbing the mountain from which she felt, she didn’t reach the peak in which she used to stand tall, but she’s alive through everything, good or bad, and her crown is now back on hear head. 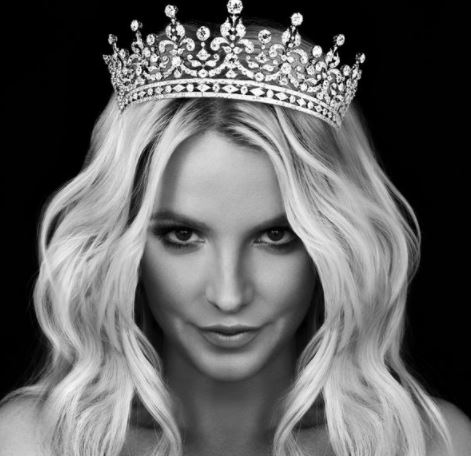 The story reminds us that anything people said about how women are the weaker being than men is just untrue. The fact that this woman, and millions of women out there, survived the fall shows the opinion is just misogynistic.

If you ever have a thought, just a single thought that you’re gonna fall from the mountain. Just remind yourself how this world would be more sorrowful  without your existence. It takes thousands reason to fall hard to the grown, but one reason is enough to survive the fall and climb back the mountain.