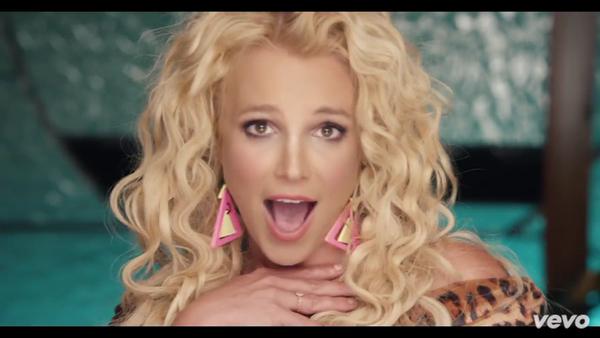 Hope this video will turn the song into a hit, eventho I don’t really like the song in the very first place. But it’s great to see Britney Spears collaborated with new artist like Iggy.

This video also proves that Britney is still into it! She looks good dancing, she looks perfect in her body suit, she looks amazing with bare belly. Well, what can we say? It’s Britney Spears.