6 Months After I Landed My First Job as UX/UI Developer in Augsburg, Germany

Being a UX/UI Developer, Engineer, Designer or whatever you wanna call it was never been my dream job when I was a child to be honest. It started when I discovered this field during my internship in field of mobile apps and innovation management at Mercedes Benz Bank.

By the end of my study in University of Sciences Esslingen I then decided to jump into this area of interest. Man, that was a good decision I’ve made right there

Long story short, I graduated, applied in many companies deutschlandweit. After tons of telephone interview, two rejection (one of them was like 100000 weeks after the Interview) and thousand hundreds of interview invitations I decided to accept the job offer from Kommdirekt GmbH. I packed up my things and moved from Stuttgart to Augsburg.

What does UX/UI Developer do?

6 months later I didn’t realized how much I could do as UX/UI Developer. I thought I would just sit in front of the computer and browsing through Medium and Behance. Nope, guess not. I began talking in German at least 8 hours a day, sketching non-stop, and oh keeping track of everything that I made or done during the working days. Like every single of it.

I thought I would just sit in front of the computer and browsing through Medium and Behance.

In the first month I was literally enjoying my getting-started-in-a-new-company moment. Doing almost nothing (dislaimer: this is truly hyperbolic)  and enjoying free vacations in Mallorca.

Yeah in those days I was literally spamming my Instagram Stories with pics and videos from Mallorca. Hehehe.

Then the real work began after that.

Yeah, the past two working experience that I had in Mercedes Benz Bank / Daimler Financial Services and Fraunhofer IPA was all about not talking in German. Even if it was, it’s just a bit. Like a small piece of rice. Well, now clients that I’ve been working with are Germans, I have to, should, must talk in German. And my boss, the team leader and my colleagues all speak German. It’s not that they can’t speak English. But why would they? Just because I’m the only one who don’t wanna speak German? Yeah no. But hey! 6 months later I am still alive while talking in German. It’s not that bad, honestly.

User behavior changes overtime. And if you are stone-headed and want to implement elements that was working so well in 1990 but not really in 2018 into your current projects you’ve been working on. Then stop and just build a time machine.

Design is a systematic and data driven process.

I get a lot of feedback, a constructive one of course, from my team. It is so eye-opening that I still don’t know a lot of thing. But let me tell you this. Just because you hear it from someone else, doesn’t mean it is true. What should you do? Counter-attack them with some arguments that are supported by data. Because user experience or user interface design is a systematic and data driven process. That quote is from a Course course titled  Introduction to UX Design by the way. 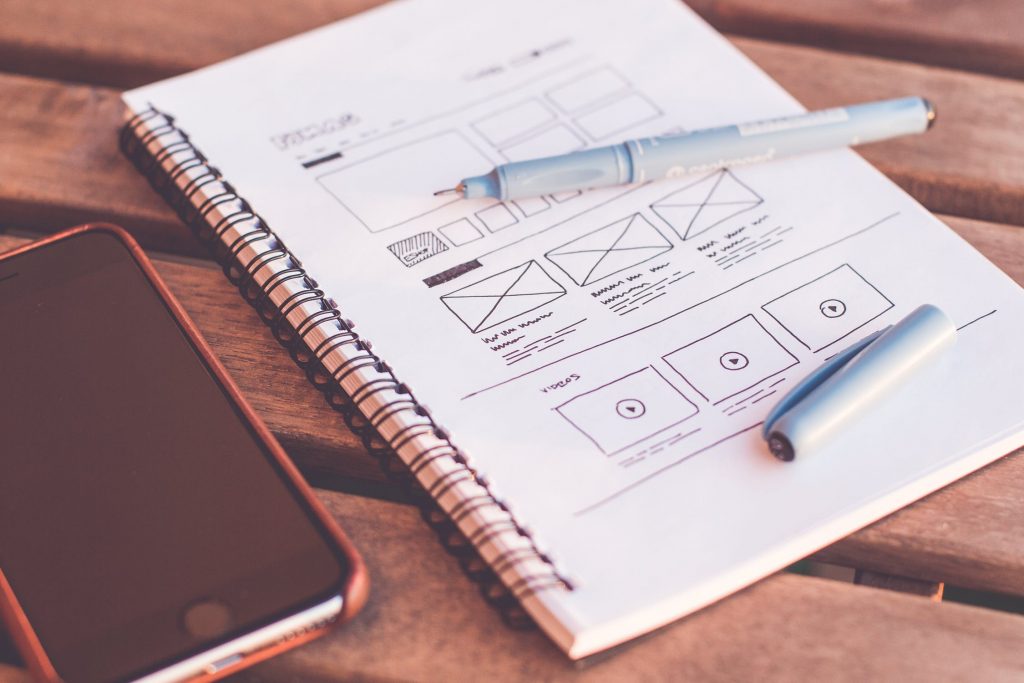 The reason the job title is UX/UI Developer and not UX/UI Designer is because I also jump into the Programming Ship. That one ship that can sail the Seven Seas or sinking into the depth of the ocean. Our ship is the first one of course. Wink, wink. I better make use of that Bachelor of Engineering degree.

So yeah, beside the usual UX Designer job which involves sketching, wire framing and creating mockups for new system or application, I also code those so it can work as a product that can fulfil our clients’ needs. But of course this also won’t happen without the help of other talented programmers who are working on the backend.

What I Expect in The Next Couple of Months or Years

Up til now I have never been involved in testing, at all, which I find really weird. Maybe because all of those projects that we are testing right now already finished (as in the design and programming phase) long before I started my job there at the company. My boss is fine when I want to join the Testing Ship too. But I am sure they are good with their current testing team though.

It’s not like the company I’ve been working with doesn’t have international clients. They do. I am just expecting something that my friends have been doing: flying from one country to another, talking to clients, presenting this and that. That’s what I like. Ah, and not to mention being able to train my English.

More Programming, and even more Design

Programming has never been my number one talent, even though somehow I got that good to excellent grade during my study in Hochschule Esslingen. Maybe it’s just a matter of time before the other parts of my brain open up and unleash its programming talent. We’ll see. 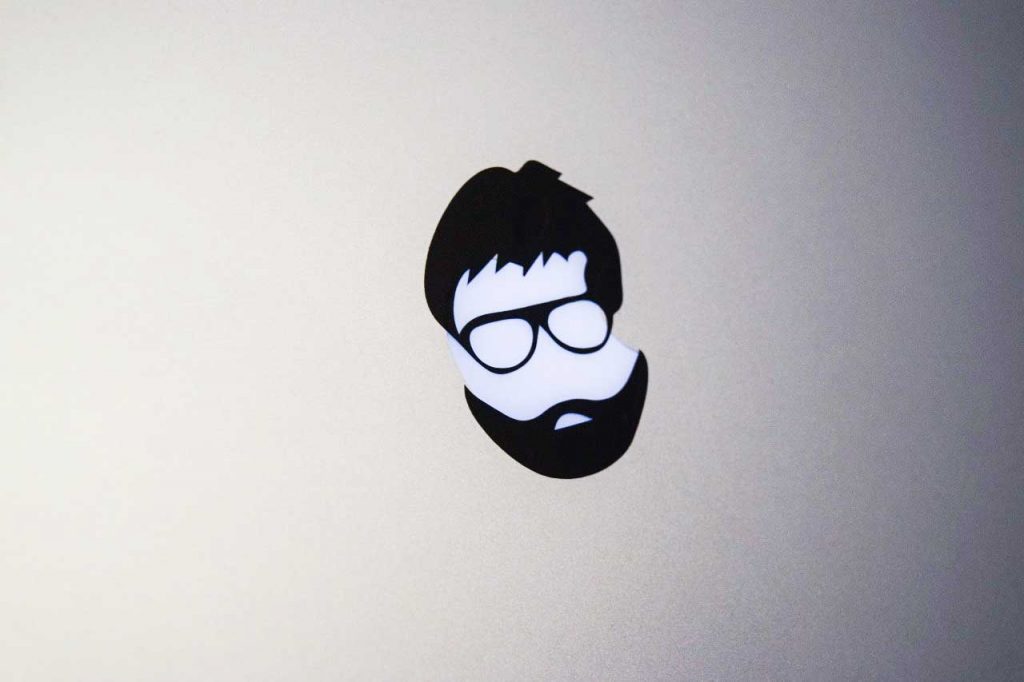 No JK. I am still too broke to go all Mac. Not to mention every day Nintendo Switch has either new games or DLC released. I just can’t keep up with it. But why go all Mac you asked? My company has a remote Windows desktop. I have been working in that remote environment since December and all I can say the experience has all been great! Most of computers in my company are also iMac. But it doesn’t matter that much actually. I just got my MacBook from my boss since I passed the trial work anyway. So I think this one is enough for the next couple of months.