The Other Side of Jakarta Attacks

A couple of days ago Istanbul was under attack, and today when I woke up, I got a chat from my mom saying that Jakarta was under attack a long with bunch of pics that I should have not seen in the morning. I was shocked to death. One because I have never imagined Indonesia being terrorized again, two because I woke up late and it’s 9 AM.

I then sent chats to some of my friends who live in Jakarta and asking them about their condition. And glad none of them is hurt. It was such a relief. If you don’t know what has happened this morning in the capital city of my precious country, Indonesia, you could google it yourself. Long story short, there were a series of explosions and gun attacks in Sarinah, Jakarta Pusat. And the mastermind behind this is wahrscheinlich those who also attacked Paris and Instanbul.

Every tragedy, has its own story. And because this series of attack happened in Indonesia, sometimes we cannot expect what kind of story this tragedy will bring to us. And here are things that I have never imagined to happen during or after the attack:

1. This Bapak Who Keeps Selling His Satay During The Gunfight Between The Police and The Terrorist 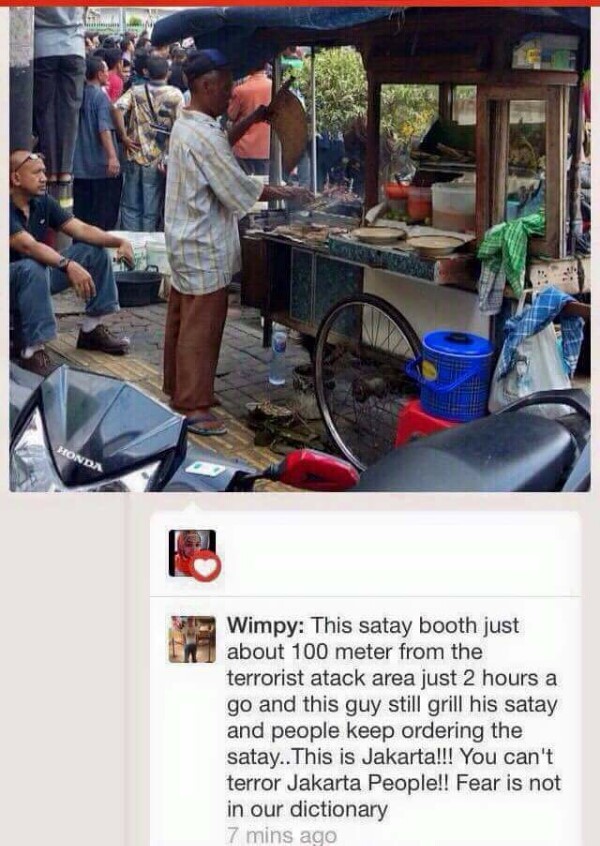 This was literally the first uncommon pic related to the Jakarta attacks that I saw. You know that more than 15% of Indonesian are living in poverty. And it should be no surprise that they keep trying to earn money to survive even though they risk their life. And this Bapak is one of many example that Indonesian is surely a risk-taker. And of course he’s not the only one.

When you’re about to take down terrorists but damn that mango is dope pic.twitter.com/EMwMWNf23s 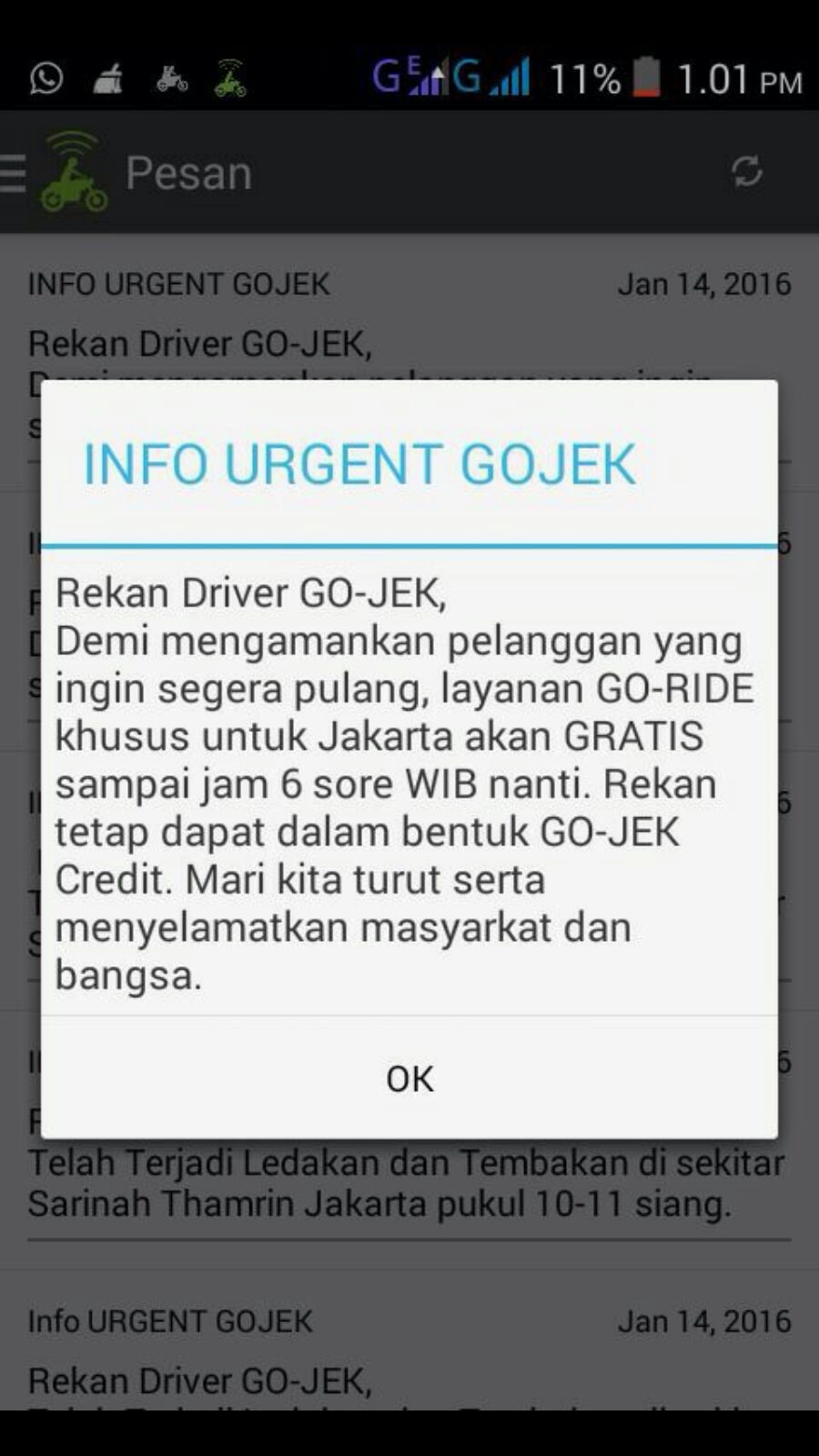 And this is the right time to show the world that your company is not always money-oriented. Gut gemacht, GoJek and GrabTaxi! Hope these two companies always help Indonesian, either in reducing the unemployment’s rate or in critical situation like this. 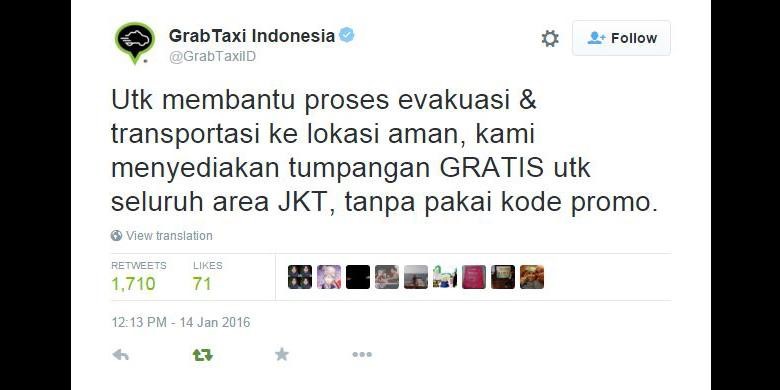 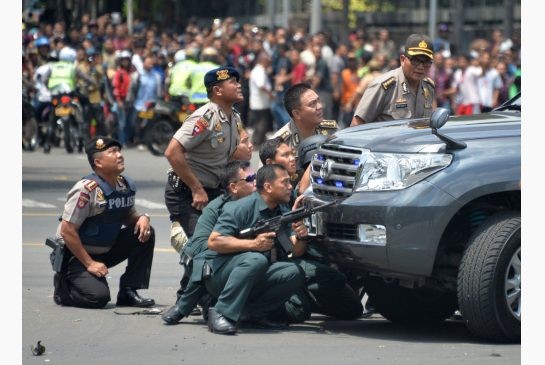 #NotAfraid much? Logically people will prefer to stay at home, hiding under their blanket when a group of terrorist attack their city. But it ain’t happen in Indonesia. People will just go to the scene, watch, and we will come to the next point 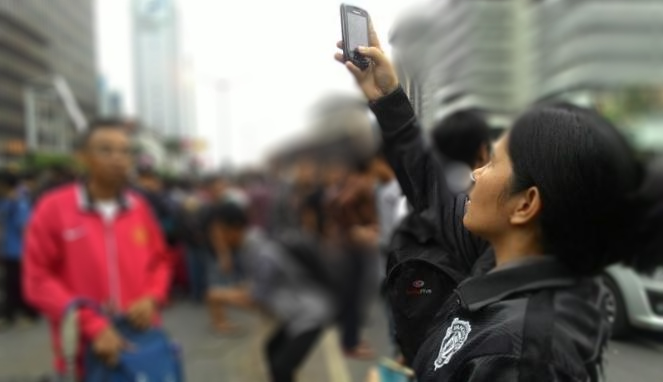 Some Indonesian media reporting that after the attcks some people took selfies in the scene. I think it’s just a little inappropriate though. I mean, some people died there. Watching is still okay for me, but taking selfies? I’m not really sure about that. 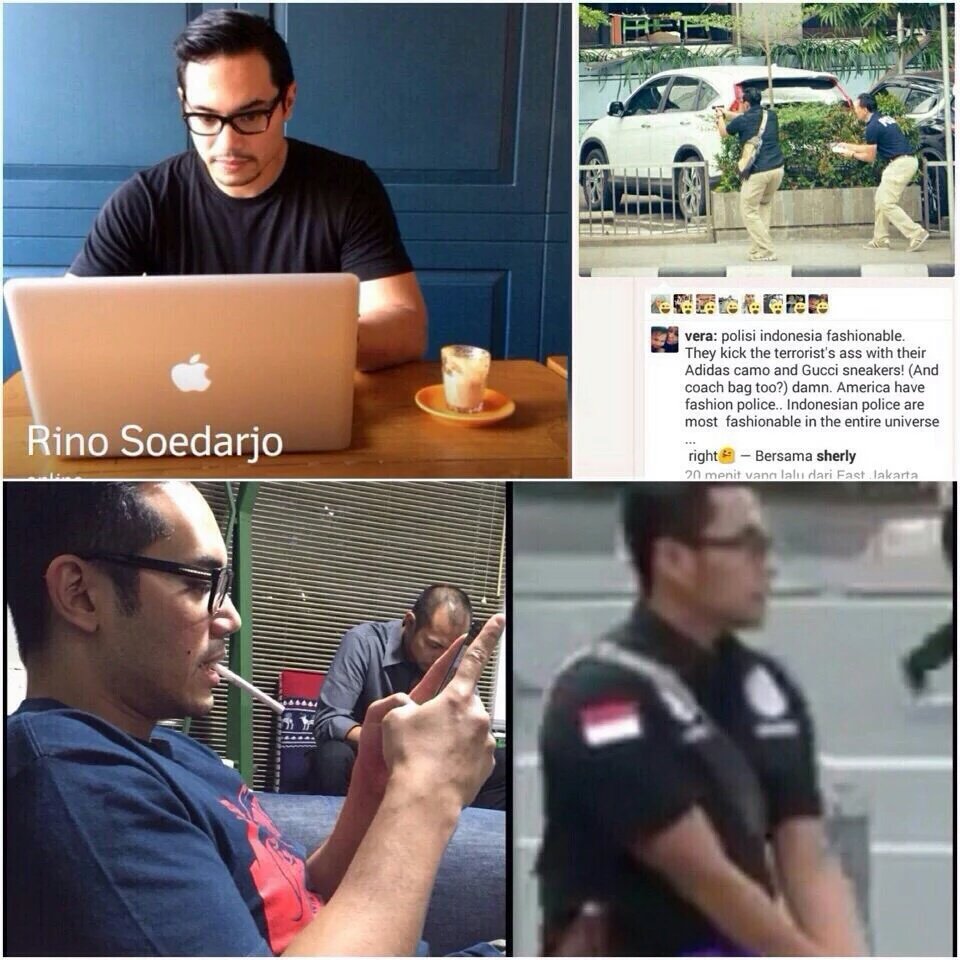 Indonesia is probably the only country that will turn everything into a headline. I mean who will think about “HEY THIS POLICE IS MAKING ME WET” during a gunfight and then uploaded his pics to social media and asked everyone whether they know him or not? Only Indonesian I think. Fashion! Looking good and feeling fine! SLAY!

We can learn from this story that no matter what those bad guys did, they will never win! They might kill some innocent people. But we will stand for them and fight for them We are not afraid! Never was and never will!